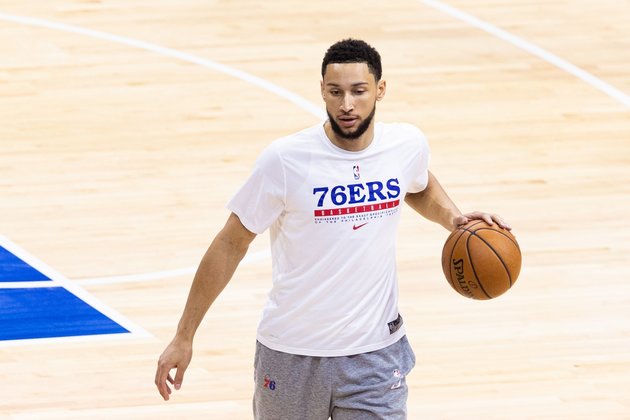 The Sacramento Kings will not pursue a trade with the Philadelphia 76ers in order to land disgruntled point guard Ben Simmons, ESPN reported Friday.

The Kings were believed to be a prime suitor for Simmons, who has not played this season and asked to be traded. The Simmons camp has reportedly cited mental health issues and an inability to mesh on the court with teammate Joel Embiid as reasons for wanting to leave Philadelphia.

Despite Simmons’ credentials, the Kings feel the asking price in a trade is too steep, according to the report, and Sacramento is looking at other options to improve its on-court play. Heading into play Friday, the Kings were 18-32 and 13th among the 15 teams in the Western Conference.

Without Simmons, the Sixers are 29-19 and two games behind the Eastern Conference-leading Miami Heat.

While the NBA trade deadline is still almost two weeks away on Feb. 10, there is speculation that the Sixers will hold on to Simmons until the offseason when there will be the potential for a greater return in a deal.