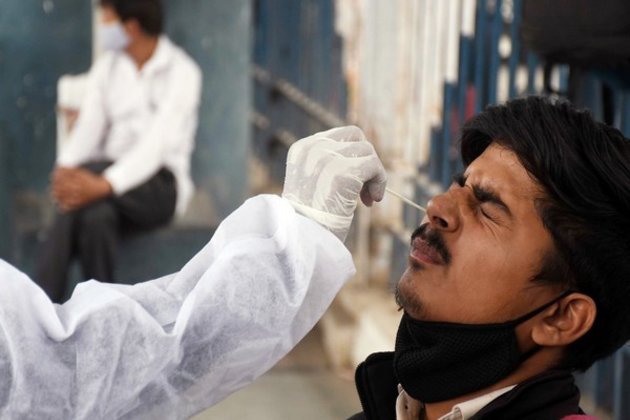 Bengaluru (Karnataka) [India], January 29 (ANI): Karnataka Health Minister Sudhakar K on Friday said that statistics show that the Delta variant of COVID-19 has become less dominant which is now replaced by the Omicron variant of the virus as against the second wave in the country when the former variant was more dominant over the others.

Sharing the genome sequencing data till Thursday in the state, the Minister said that the Omicron variant is more dominant in the ongoing third wave of COVID-19 with 67.5 per cent of the samples testing positive for the variant.

Meanwhile, Karnataka reported 31,198 new COVID-19 infections on Friday with a positivity rate of 20.91 per cent. (ANI)