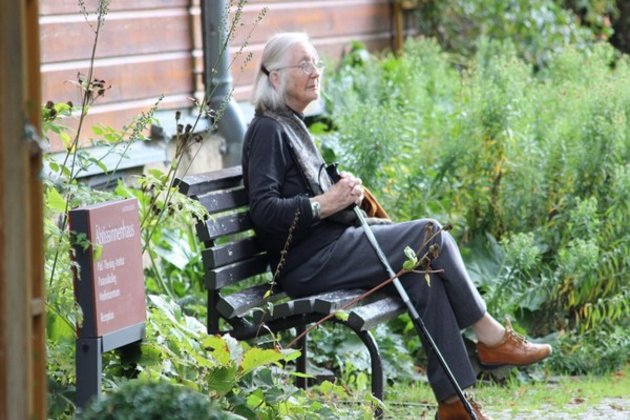 Lexington (Kentucky) [US], January 27 (ANI): Dementia is one of those diseases for which no cure has been found till date. But research is ongoing, and now, in a recent study, researchers exploring dementia-related proteins in the brain identified Apolipoprotein E (ApoE) as a key misfolded protein, which caused dementia.

“Dementia is very complex, but you can simplify it: the disease is caused by ‘gloppy proteins’ in the brain,” explained lead investigator Peter T. Nelson, MD, PhD, Sanders-Brown Center on Aging and Department of Pathology, University of Kentucky, Lexington, KY, USA. “I’m not making light of it — these ‘sticky’ misfolded proteins often end up destroying the brain, the mind, the memories and everything else for millions of people who suffer from dementia. We want to understand specifically which proteins are the problem.”The investigators used mass spectrometry to characterize the complete set of proteins, or proteome, from the amygdalae of 40 participants from the University of Kentucky Alzheimer’s Disease Center autopsy cohort. The amygdala is vulnerable to mis-aggregated proteins associated with dementia and is often affected even at the earliest stages of disease.

The subjects ranged from cognitively normal to severe amnestic dementia. Although previous studies have examined the human amygdala proteome, none have reported on a sample of this size with dementia subjects and control subjects for comparison.

The data also revealed a close correlation between dementia diagnosis and the detection of ApoE peptides in the brain. The correlation with dementia for ApoE was even stronger than that seen for Tau, Ab, or a-Synuclein. Moreover, the ApoE peptides were significantly enriched even in dementia patients who lack the APOE e4 allele. The results emphasize the relevance of the ApoE protein as an aberrantly aggregated protein in its own right, rather than just an “upstream” genetic risk factor.

“Our study adds to an evolving appreciation of multiple misfolded proteins in the human brain and moves the field forward by emphasizing that ApoE may be a strong contributor to the dementia prototype, even in individuals who do not have the disease-driving version of the APOE gene,” said Dr Nelson. “Even in persons lacking the APOE e4 allele, ApoE may indeed be among the most impactful ‘gloppy proteins’ in ageing brains.” (ANI)