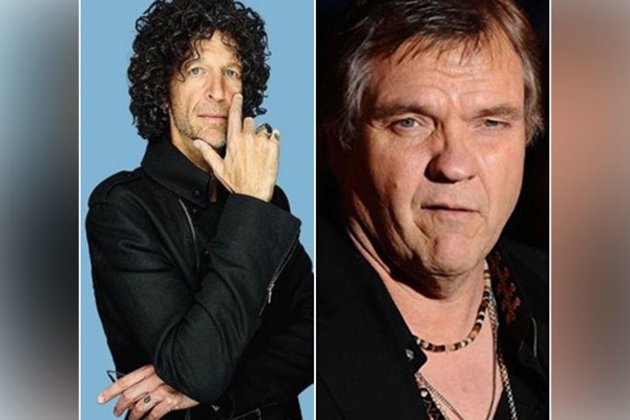 TMZ reported at the time that the singer had been “seriously ill with COVID” and that “his condition quickly became critical.” It’s unknown currently whether or not Meat Loaf was vaccinated against COVID.

The singer had challenged COVID mandates in an August 2021 interview with a newspaper, saying, “I hug people in the middle of COVID. I understood stopping life for a little while, but they cannot continue to stop life because of politics. And right now they’re stopping because of politics.”When the interviewer replied, “Oh, God. We’re being controlled by everybody,” Meat Loaf responded, “Yeah, I know. But not me. If I die, I die, but I’m not going to be controlled.”Stern has used his SiriusXM radio show over the last several months to condemn anti-vaxxers.

Speaking out about Meat Loaf’s death, Stern said this week, “Poor Meat Loaf got sucked into some weird fucking cult. And somehow really believed that, he made a statement, ‘I’d rather die a free man than take that vaccine.’ And now he’s dead!”Clearly in the camp that believes Meat Loaf was against vaccines, Stern then urged the late singer’s family to speak out on the matter.

He said, “I wish the family would come forward and say, ‘Ya know, when Meat Loaf was laying there in the hospital and he couldn’t breathe, he said, ‘I made a mistake. I should have taken the vaccine.’ Like all these anti-vaxxers, they all say, ‘I made a mistake.'”Just last week, Stern made headlines after he shared his belief that hospitals should not admit patients who are not vaccinated against COVID.

As per Variety, the radio host told anti-vaxxers, “It’s time for you to get it. Now, if you don’t get it, in my America, all hospitals would be closed to you. You’re going to go home and die. That is what you should get. Absolutely.” (ANI)