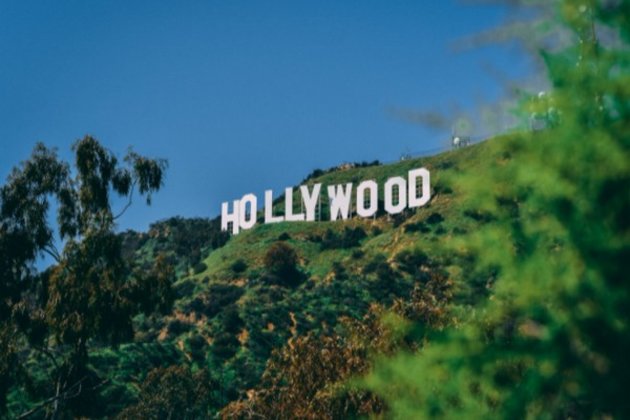 Washington [US], January 25 (ANI): With the surge of the Omicron variant, Hollywood’s COVID safety protocols have been extended to February 13, 2022.

As per Deadline, the industry’s unions have asked the studios to increase testing and upgrade personal protection equipment, and most of the companies have been doing that until new guidelines can be adopted.

The film and TV industry’s protocols were established in September 2020 by an agreement between the Alliance of Motion PictureTelevision Producers and Hollywood’s unions: the DGA, SAG-AFTRA, IATSE, the Teamsters and the Basic Crafts.

The return-to-work protocols, which have enabled jobs and productions to rebound during the pandemic, originally were set to expire on April 30, 2021, but were extended with no major modifications and contained all of the original agreement’s provisions, including strictly enforced testing regimens, physical distancing, COVID compliance officers, diligent use of personal protective equipment and a “Zone” system to ensure that different sections of productions are tightly controlled based on proximity to cast, who often can’t wear masks or maintain social distancing while working.

After vaccines became widely available, the protocols were amended last July to give producers “the option to implement mandatory vaccination policies for casts and crew in Zone A on a production-by-production basis.” Zone A, where unmasked actors work, is the most restrictive of the safe work zones on sets.

Set to expire again on October 31, 2021, the protocols were extended to January 15, 2022, with all the same mandates for testing, masking, quarantining and vaccinations “consistent with current CDC guidelines.”On December 27, 2021, the CDC shortened its quarantining recommendations for people with COVID from 10 days to five days “if they are asymptomatic or their symptoms are resolving without fever for 24 hours, followed by five days of wearing a mask when around others to minimize the risk of infecting people they encounter.”The CDC said the change was “motivated by science demonstrating that the majority of SARS-CoV-2 transmission occurs early in the course of illness, generally in the 1-2 days prior to the onset of symptoms and the 2-3 days after.” (ANI)