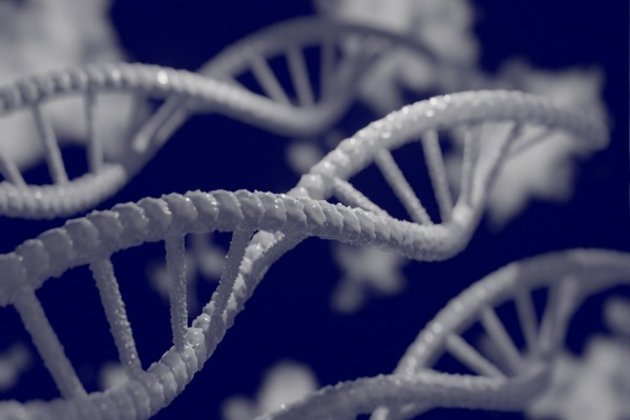 Washington [US], January 28 (ANI): A team of scientists has found a significant process that occurs during cell division and is probably a source of DNA damage under certain circumstances such as cancer.

The study has been published in the ‘Nucleic Acids Research Journal’.

The scientists devised a sophisticated experimental platform for studying the process called “origin licensing.” Cells use this process to regulate, or “license” the replication of their genomes during cell division.

The researchers revealed for the first time the dynamics of this process. They showed in particular how these dynamics differ — and bring different risks of DNA damage during replication — in the two basic states of genomic DNA, the “euchromatin” state which is relatively loose and open for gene activity, and the “heterochromatin” state which is wound more tightly to silence gene activity.

“Our findings may help explain, for example, why certain portions of the genome are relatively susceptible to DNA damage during replication in some cancer cells,” said study senior author Jean Cook, PhD, professor of biochemistry and biophysics at the UNC School of Medicine and member of the UNC Lineberger Comprehensive Cancer Center.

Origin licensing occurs in the initial, preparatory phase of cell replication, known as the G1 phase. It involves sets of special enzymes that attach to the DNA in chromosomes at various locations where DNA copying is to originate. The enzymes essentially license the copying of DNA so that cells don’t copy their genomes more than once.

Cook and other scientists have described in prior studies the basic process of origin licensing, and have identified proteins that make it happen. But this study, for the first time, revealed in detail how the process unfolds over time in cells as they prepare for cell division. Study first author Liu Mei, PhD, a postdoctoral fellow in the Cook laboratory, combined still and time-lapse microscopic imaging techniques to accomplish this feat.

“What Liu did was incredibly painstaking and meticulous, a technical tour de force,” Cook said.

As an initial demonstration of her experimental platform, Mei compared the origin licensing process, with its loading of licensing enzymes, in the two main states of the genome — euchromatin and heterochromatin. She found an important difference.

This finding hinted, at least, that in dividing cells with an abnormally shortened G1 phase, the more compacted DNA in the cell genome might never be fully licensed for replication, potentially resulting in large mutations during replication and even cell death.

Confirming this possibility, the researchers found that when they artificially shortened the G1 phase in test cells, there was significantly more under-replication and DNA damage in heterochromatin regions of the cells’ genomes, compared to the euchromatin regions.

Cells can have a shortened G1 phase for different reasons, including due to cancer. Thus the study suggested that the “genomic instability” or tendency to develop more mutations of some cancer types, as well as the genomic locations of that instability, might be explained in part by faulty origin licensing.

The study also established the researchers’ experimental platform as a tool for further studies of origin licensing dynamics and genomic instability, studies that might someday yield new strategies against cancers, for example. (ANI)