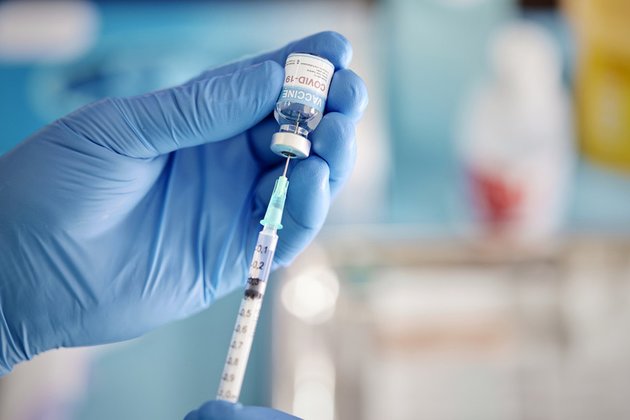 Many German households could “have a problem getting the care they need” if the government makes Covid vaccination compulsory within the healthcare sector, Daniel Schloer, the owner of the SunaCare GmbH agency told Reuters.

While the German population in general has an inoculation rate of 70%, Schloer estimated that the rate among the carers his company works with is around 40%, meaning a number of staff who refuse to be vaccinated could be prevented from working under an incoming Covid jabs mandate.

Figures from Germany’s Federal Association for Home Care and Nursing cited by Reuters suggest staff in the care sector are already stretched, as the organization estimates that 300,000 Eastern European medical staff – who have a lower vaccination rate – care for roughly four million Germans.

Lawmakers in Germany backed a vaccine mandate on health workers back in December, as part of a bid to address a wave of Covid infections across the country fueled by the Omicron variant.

“This vaccine mandate is necessary because it’s completely unacceptable that, after two years of the pandemic, people who have entrusted their care to us are dying unnecessarily in institutions because unvaccinated people work there,” German Health Minister Karl Lauterbach said after the measure was backed by MPs.

Medical workers in hospitals, nursing homes, doctors’ offices, or staff who are working with people with disabilities or in other health facilities will have to show proof of vaccination or that they have recently recovered from the virus. The mandate is set to take effect from mid-March if the government presses ahead as planned.